Chinmaya Vidyalaya, Kunnumpuram started functioning in a rented building with about 200 students and 6 staff members in the year 1980. Under the able guidance of Smt. Indira Kurup the first principal, this institution grew both numerically and academically. Now we have in role 1275 students, 60 Teaching staff and 17 Non-teaching Staff. The C.E.C&C Trust purchased 60 cents of land which is inclusive of the school building in the year 1983. The school presented its first batch of ICSE students for the public examination in March 1991. The school got provisional affiliation to the council for the Indian school certification examinations. New Delhi on 9-10-1989 and permanent affiliation on 13-6-2000. The council granted permission to start ISC(Std.XII) with science stream in 1997.The Academic performance has been excellent since then.

Our plan for the year focused on providing a better environment for our staff and students with a view of raising the standard of education in the institution. The first priority was to overhaul the infrastructure of the school. Now we have well equipped Laboratories, Examination hall, Library, basket court and a nursery park.To make Teaching-Learning an enjoyable and a productive process, Smart class technology was introduced in the year 2010-2011 and now we have 30 Smart rooms.

The School believes that every activity of the school should be value based and also strongly believes that the moral fiber should be intricately woven in to the curriculum fabric.

In order to empower our teachers input sessions are being held from time to time.

Every year our children receive Gold medals for sports events, organized at National level by ICSE.Students of our Vidyalaya put up an excellent performance in the seventh Inter Chinmaya Athletic meet and brought home the overall Championship for the second time.

Students showcased their talents in Interchinmaya competitions such as Daksha- the cultural fest organised by Chinmaya Vidyalaya, Vazhuthacaud and lifted the Overll trophy in 2012 and 2013.Madhurima of Std:XI won the Title ‘Miss.Avatar’ in the Daksha Fest 2012. In the First Chinmaya Shastrolsav we secured 138 points. In 2014, we lifted the trophy for Sarga.

Sai S. Kalyan got First Prize in the International Space Olympiad, 2015& 2016. Balachandran S. Elayath won Bronze medal in the All India ISC Aquatic Meet, Gold medal in 50m freestyle in the State Level competition. He received the most prestigious Chinmaya Alankar Award in 2017 for his meritorious achievement in swimming. Unnikrishnan was selected to the District Level Cricket Team. Abhirami U. won Gold, Silver and Bronze medals in various items in the National Fencing Championship 2007. She also got selection in the Sri Lanka International Fencing Championship.

Smrithi R. Ajith got selection for the International Spell Bee Competition, 2014. She was awarded budding star in the International Level MaRRS Spelling Bee competition, 2017. She was awarded a cash prize of $111. The Quiz teams from our school participated in various Quiz programmes and achieved remarkably in most of them(especially the team of Arnav and Anand). Dhanush and Nikhil A.S. got selection for Rajyapuraskar.Gowri Nandana S. and Regendu P. Bimal received Rashtrapati Puraskar. A feather in our cap – Gowri Prasad S. secured Statewise Second Rank in the ICSE 2108 Examination.

Chinmaya Dhara, our Alumni Association is always with us and render their helping hands in organising programmes like career guidance counseling. It is due to the untiring efforts and support of the management, dedicated Teachers, the Students and the Parents that within this short span of years, the school has already carved out a niche for itself. 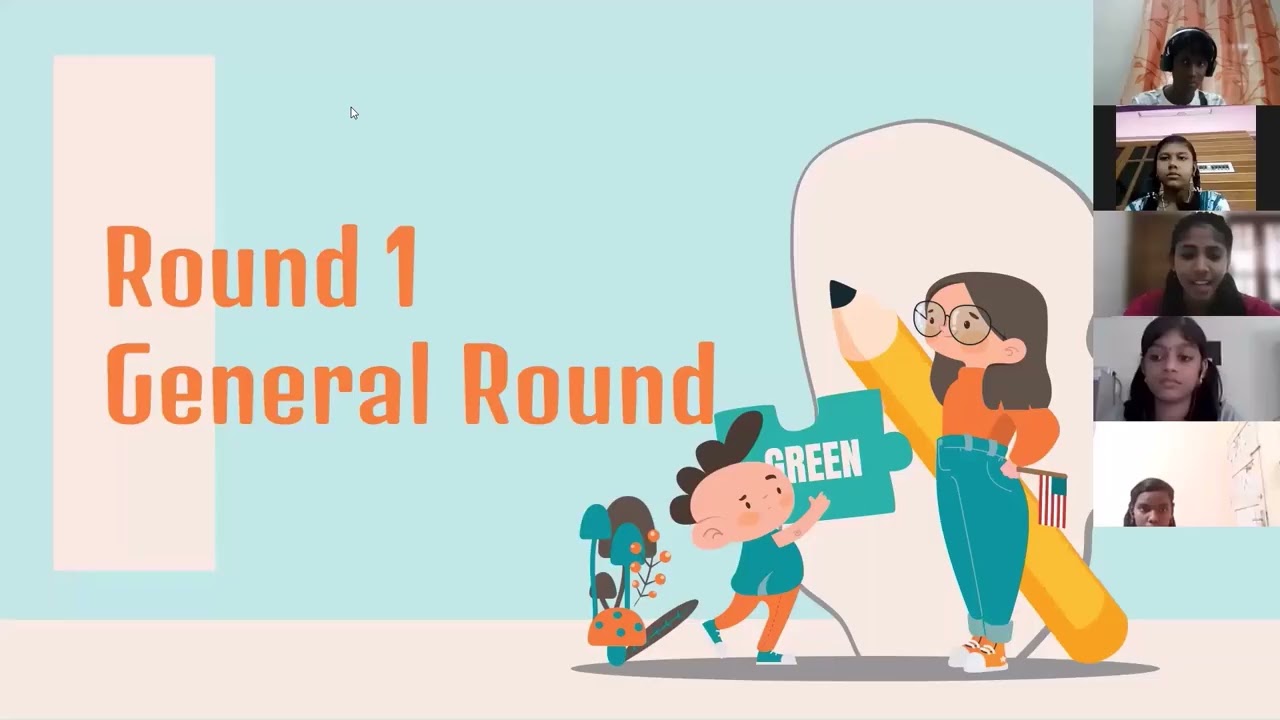 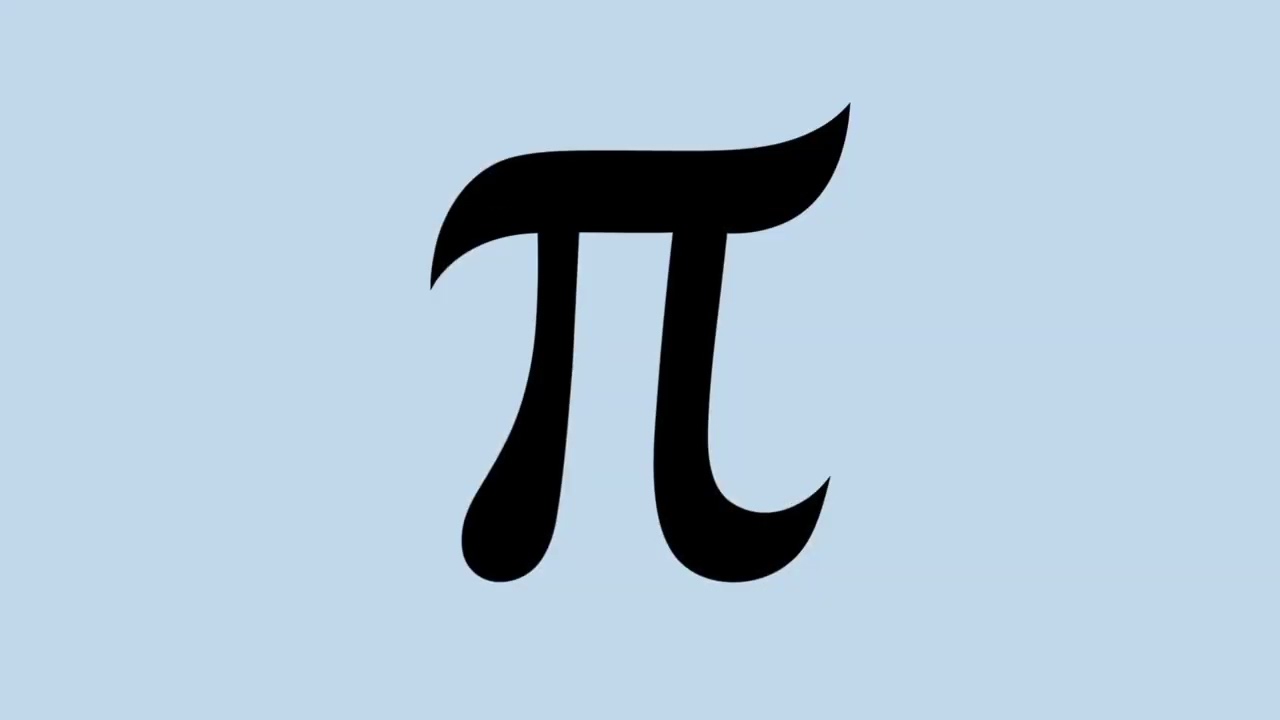 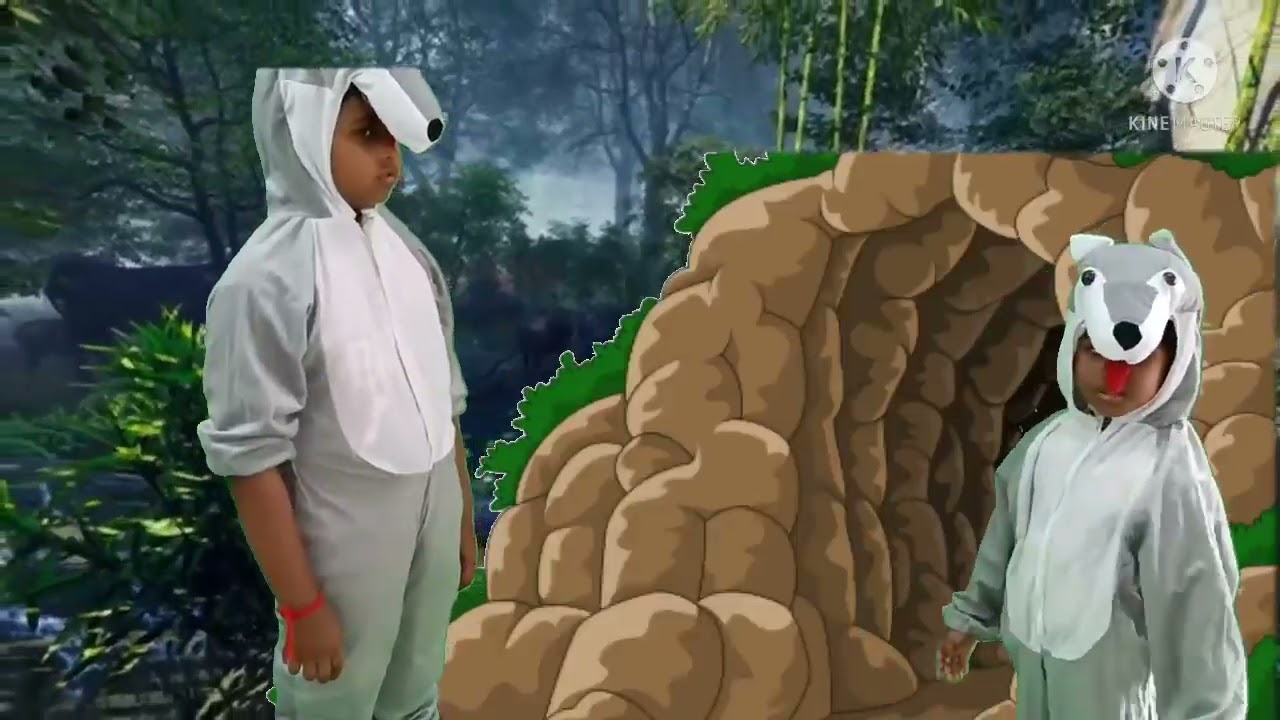